It’s been 6 months since I last posted on this blog, but I finally have something concrete I can share.

In January 2015 I left Aardman and embarked on a game type adventure with the creative people at Big Robot, ever since then we’ve been chiselling away at a science fiction, open world, exploration/combat project call The Signal From Tölva. Find out more from the team here. 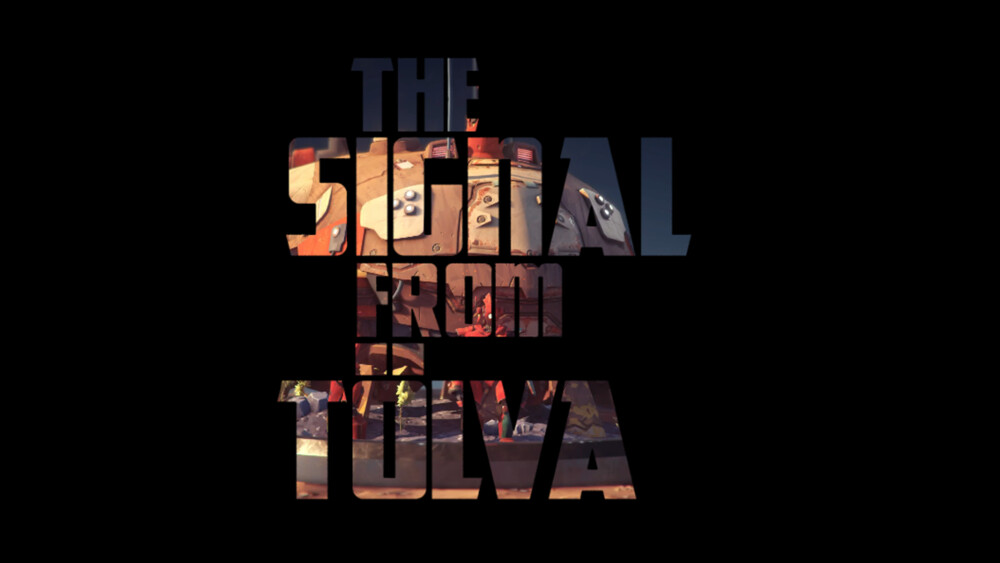 I've been in charge of:

I have absorbed as much in the last year as I did when I was first starting out in my animation career, being the sole full-time artist on a team means finding solutions to visual problems without a team of experienced artists to draw from. The Big Robot team have helped me transition from rendering to baking, subdivision to low poly modelling, displacement maps to normal maps and now we can finally talk about it and share what we've been making together!

Expect more posts coming in the near future talking about some of the things I've learned, and showing some of the shiny things we've created. Exciting times indeed.